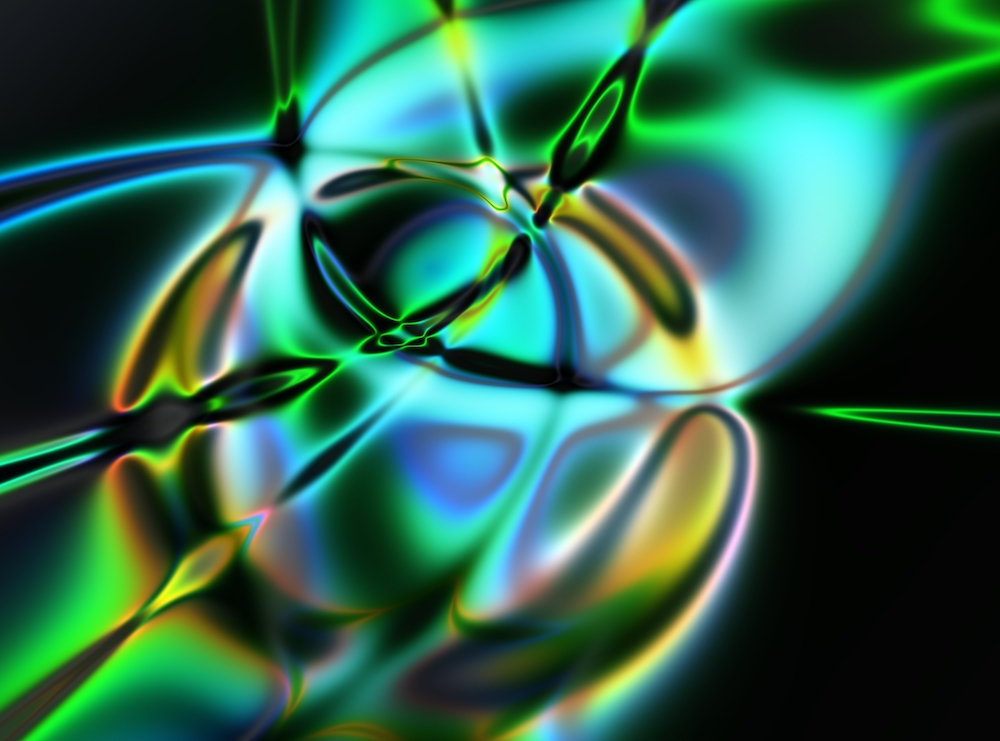 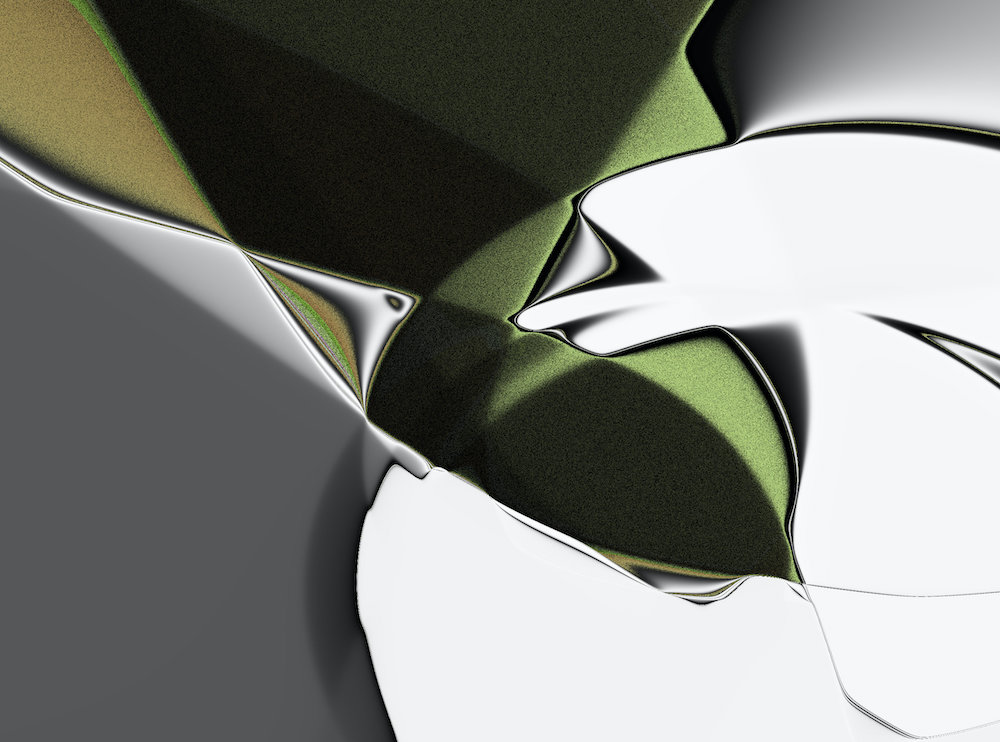 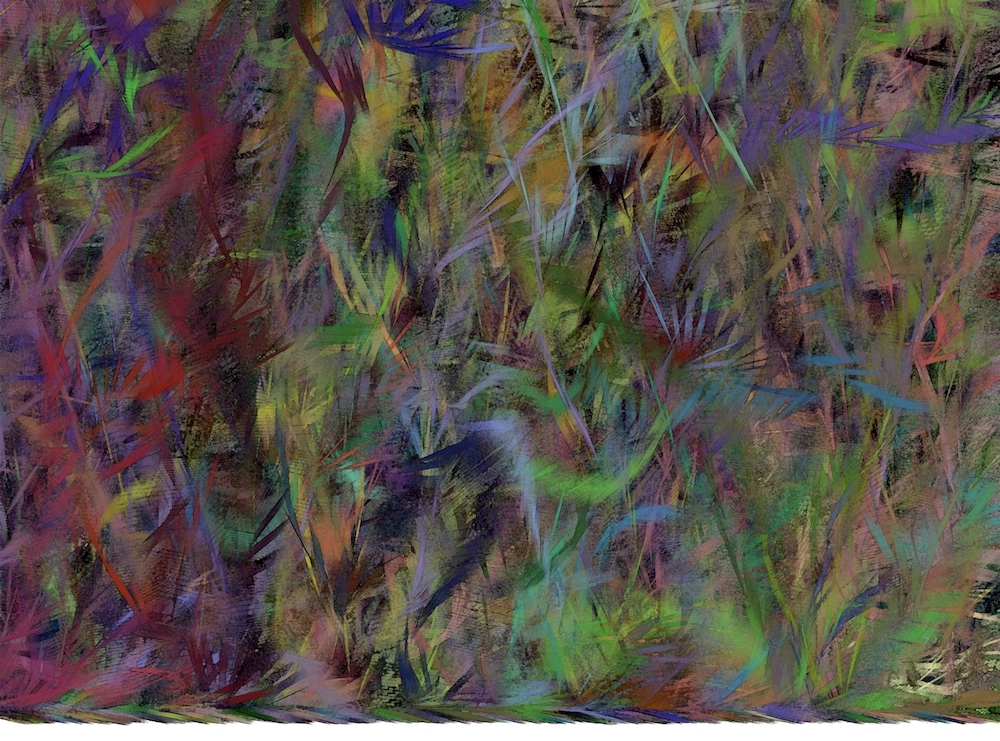 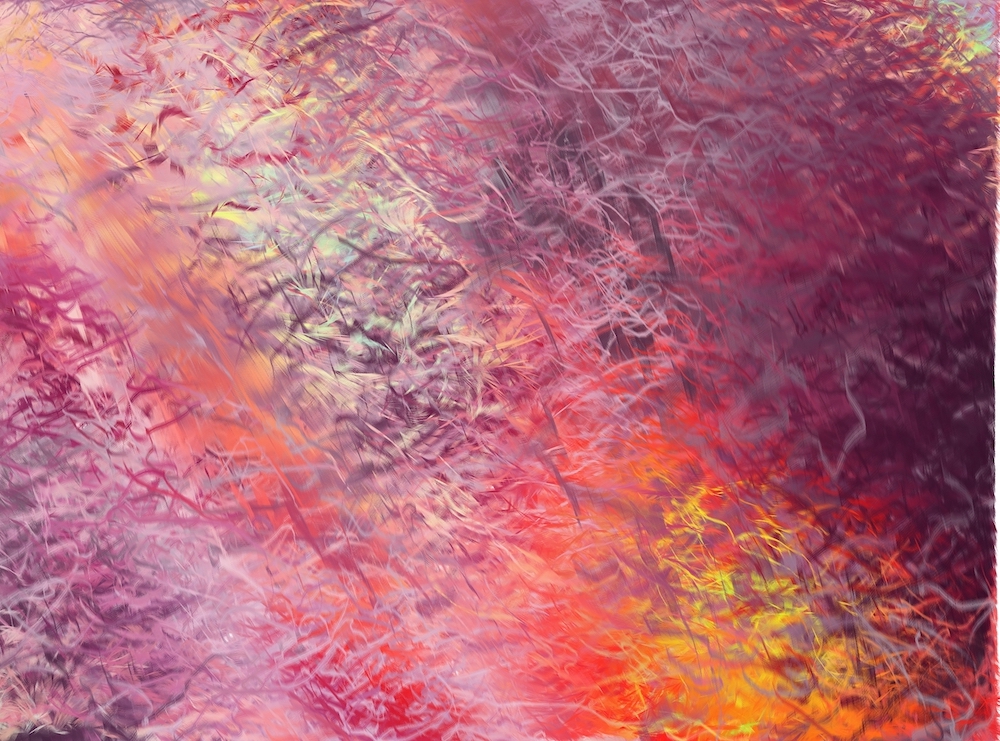 Archy started as a drawing package I was coding to get the sort of colours I had worked with at a watercolour class. To try and iron out a bug that only occurred occasionally on curves I produced code that would model the movement of the human arm. When I eventually found the glitch I was in love with the curves it produced and threw in a few more levels of differential. It produced gorgeous texture but without form. So I introduced a simple neural network as a brain to control it, and Archy, my creative code was born.
Gordon Ackerman is a scientist, teacher and artist who has dabbled in all sorts of fields, artistic and otherwise. His background in physics has influenced a lot of his art and has inspired him to search out the simplicity of overarching principles and at the same time the unending complexity that it can give rise to. He had been playing with generative ideas before such a term was coined, but when the rise of personal computing made the power available to him at the end of the 20th century he developed a generative program that he named Archy, from the idea of order and source. This then thrust him into more conventional media.